Why not having ones Christmas party in February…above all when the charming winter weather seems more like winter season as it did last December. And there is still Glühwein (hot spicy wine) available to buy in Berlin supermarkets. That is probably justification enough for streching Christimas season.

Influenced by the „craziness“ our annually Christmas-get-together has begun in underground black light rooms. Here we have proved each other our skills beyond the office space, in playing mini golf under the influence of 3D-optics…or to put it in other words: Some of us proved their skills more, some of us less. At the end, the pcma bat champion (Josi) was named venerable. 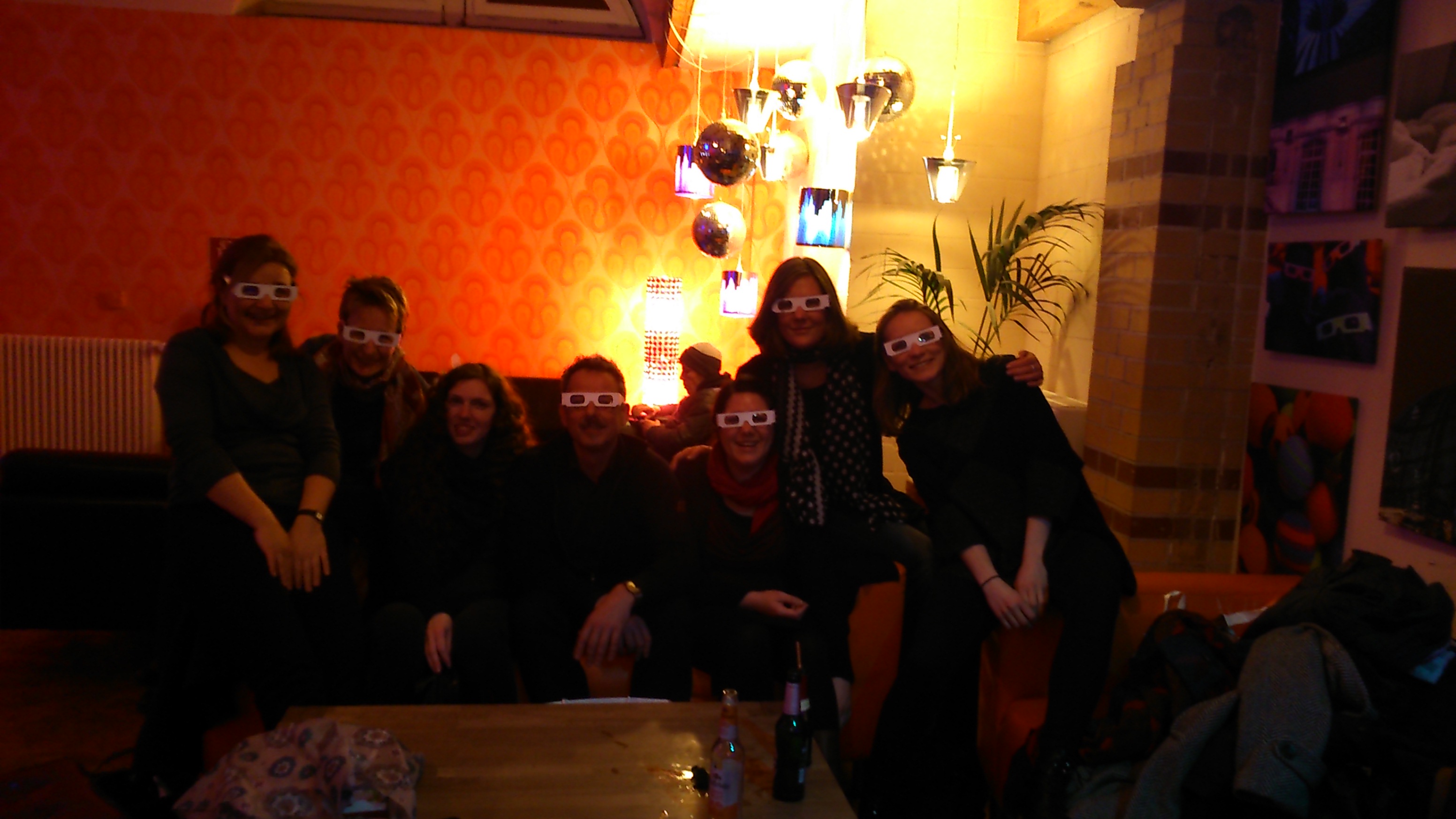 After we have demonstrated our sportif expertise, we went over to the evening feast at Restaurant Nolle and had a blast at white elephant gift exchange. The scrap has served its purpose. Hence, six of seven presents made their way into the disposal. The highlight of the common evening led us into the Admiralspalast to watch the cult show “The Rocky Horror Picture Show”. Confetti and toilet paper flew over the stands, water splashed, verbal cult-expressions and dance were guarantee and found its way to the stage. 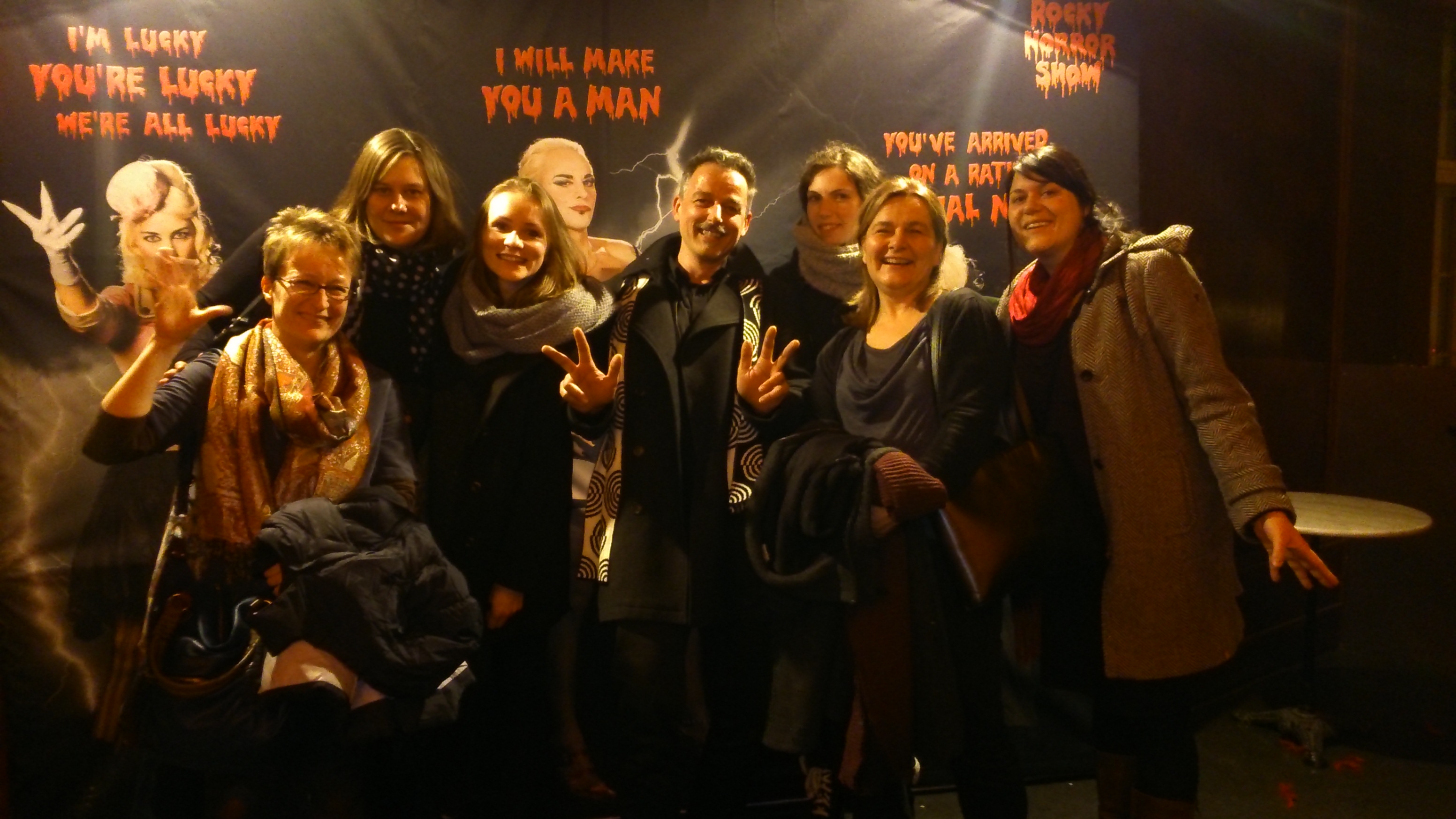 Contrary to all expectations, expecially the older generation of the pcma team demonstrated high affiliation and a sense of rhythm to the cult songs. After the show had abviously animated some of us to not already end the common evening, the majority of us ended dancing at Clärchens Ballhaus until the late evening hours.

Conclusion: Next Christmas can come!