The word „Rummikub“ brings back forgotten childhood memories. Further, it brings together people from all over the world - according to the motto of the Israeli game producer. And that is how it came that some places in Berlin turned into inspiring oases of games on 8th and 9th November – an historical date steeped in history. 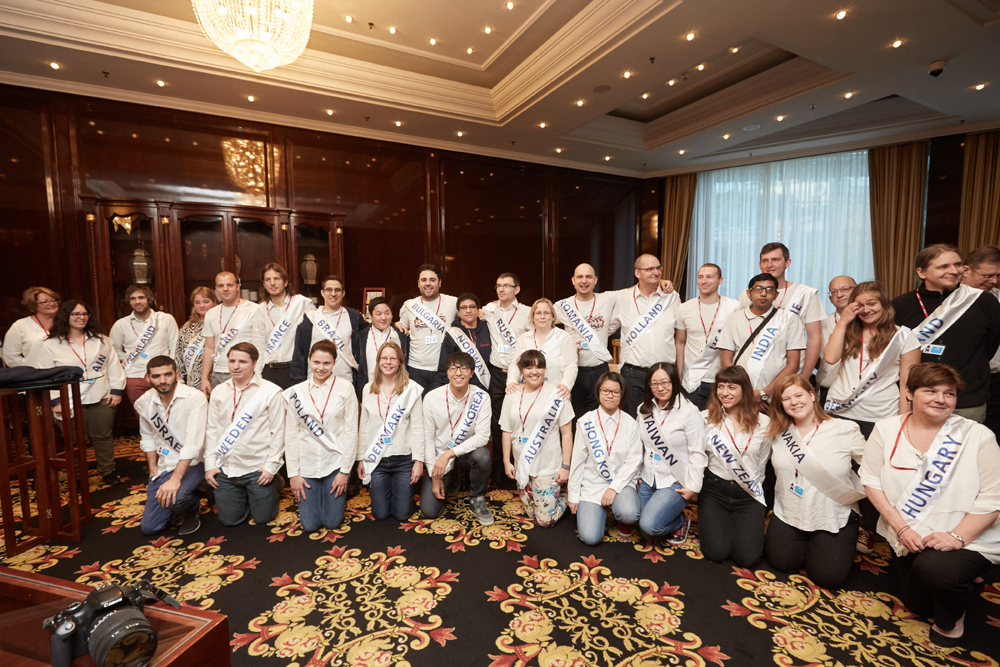 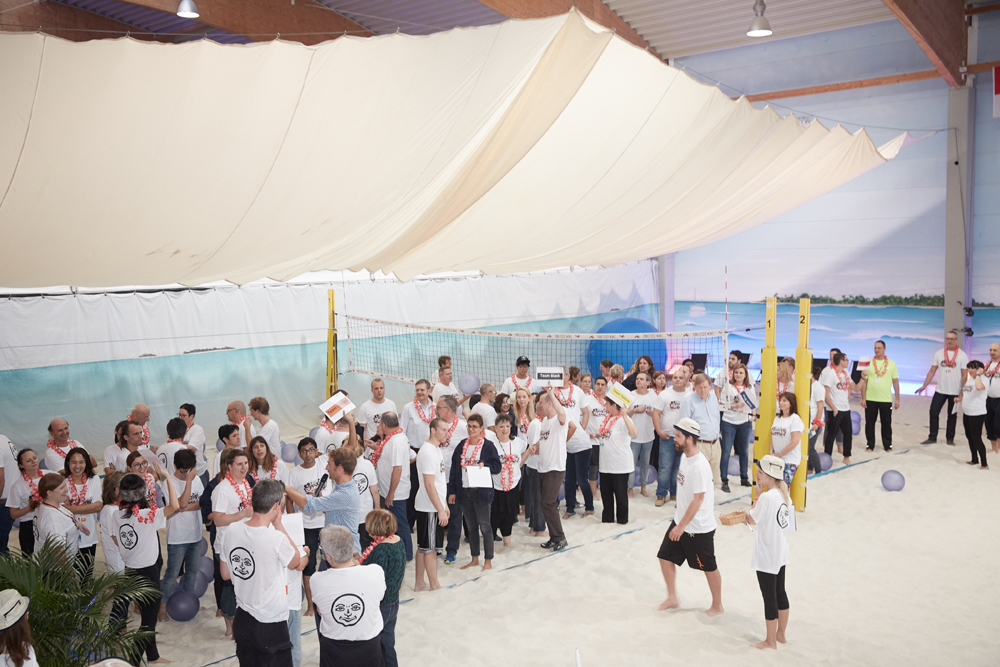 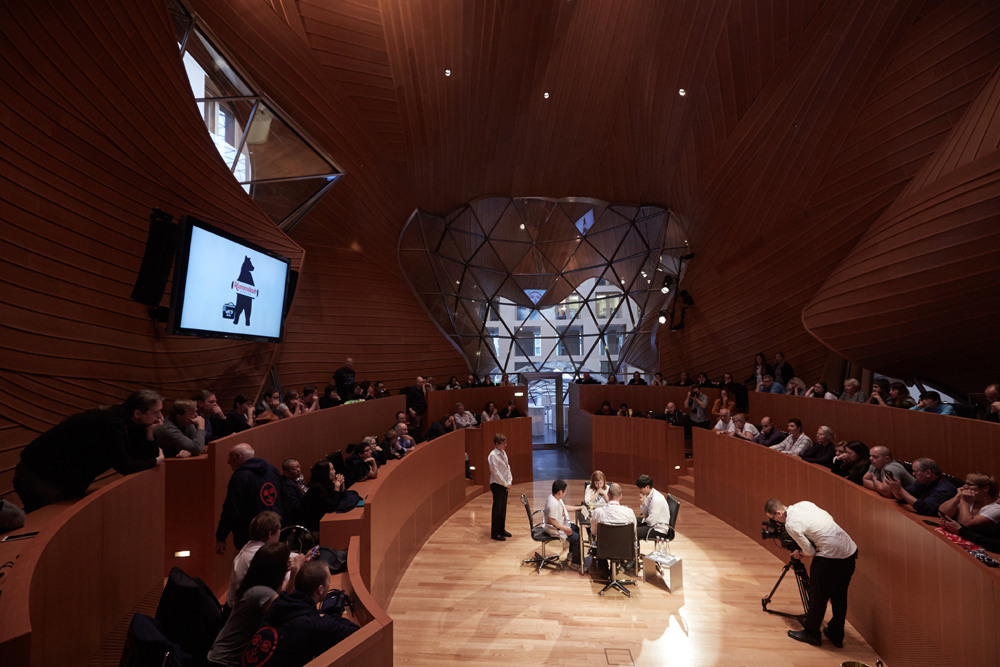 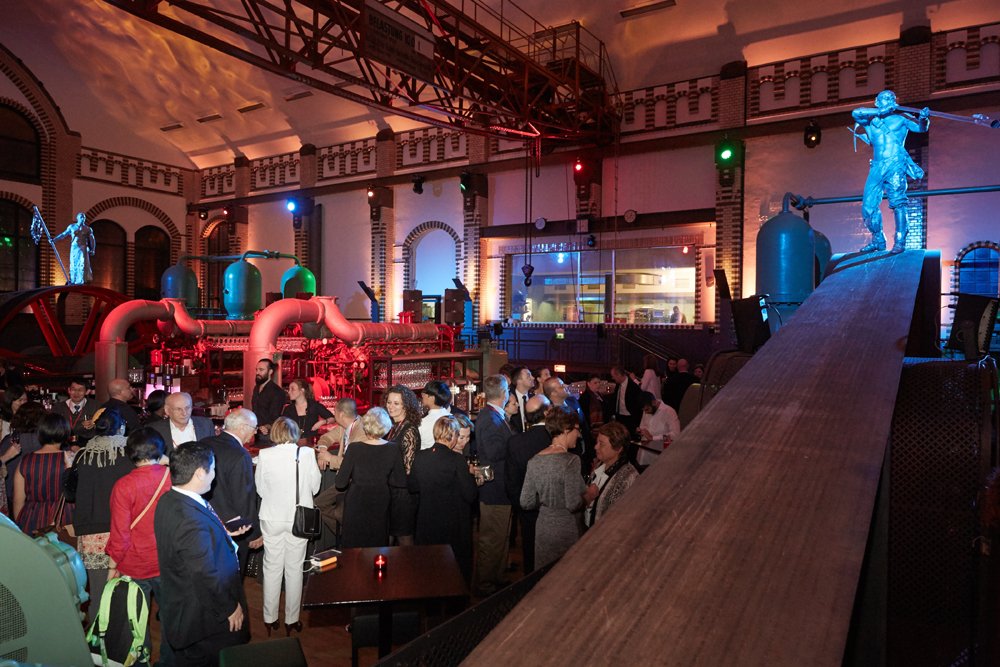 Every three years the Rummikub World Championship is held in a different city ranging all over the world. Even better to having the Rummikub elite here in Berlin for a couple of days. Starting the Berlin visit with an exciting frame programme, the preliminary decision happened on Sunday, 8th November, in The Ritz-Carlton Berlin. The four finalists competed the next day having their big final in the architecturally fascinating location AXICA next-door to Brandenburger Tor, where most often rather political events take place. After the award ceremony in the plenum of AXICA all participants of the World Rummikub Championship, about 120 participants from 32 nations, celebrated during the closing event in Wasserwerk while experiencing exiting and stylish show elements.

Some piece of background information:

First time “Rummikub” was manufactured in Israel, the Jewish businessman Efraim Hertzano from Romania emigrated there. Nowadays, the game belongs to one of the top-selling family games in the whole world. The production place has always been a family-owned company.