The WYLD – pcma in a bizarre world.

On Thursday evening, 13th November 2014, we accepted with excitement the invitation of Friedrichstadt Palace to join a new and greatly bizarre show - The WYLD. With more than one hundred artists and the highest production budget in the 95-years-old history of Friedrichstadt Palace, the grand show is the most elaborative show outside of Las Vegas according to their own statement. Hence, the expectations were high.

Completely impressed our “pcmaler” were diving into nocturnal parallel universes of Berlin, as they were thematized in “The WYLD” on a strange and multi-faced way. With glamorous images, artistry and an impulsive acoustic accompaniment, they got to know Berlin and its people in an intergalactic way and were entranced by the spectacle.

The production budget was worth its over 10 Million Euro and we say thank you to Friedrichstadt Palace for the invitation and the great entertainment.

We were thrilled and we definitely got wild! 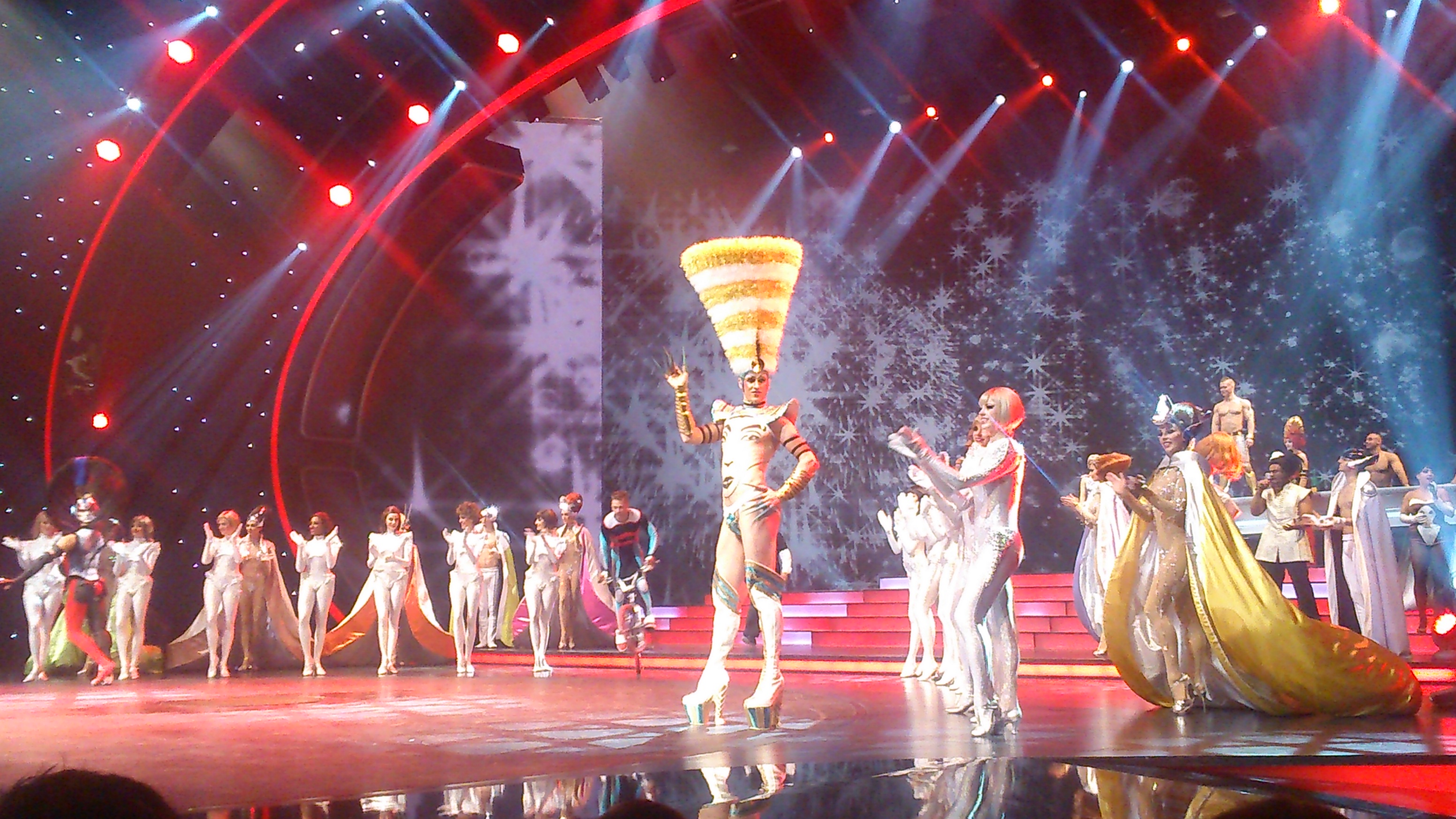